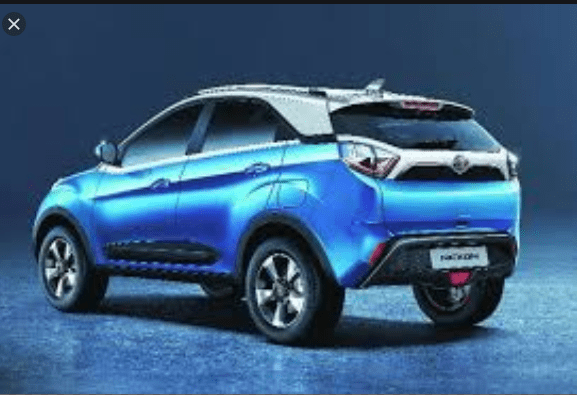 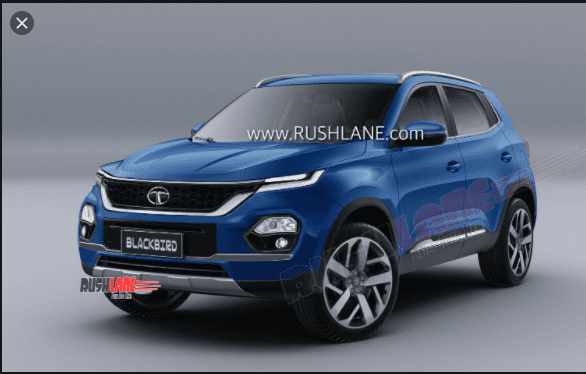 # Tata Motors launches# electric car#New collection#sub4sub#Like4Like
MUMBAI: Tata Motors NSE 0.68 % today announced its first electric car for personal buyers – a more-practical version of its Tigor EV that goes up to 213 kilometers on a single charge (ARAI-certified) with a starting ex-showroom price of Rs 9.44 lakh.
The older version of Tigor EV that came with a claimed range of 142 kilometers per charge was limited for sales to Government and commercial fleet buyers but the extended-range version will be sold to personal buyers too, Tata Motors said.
The vehicle qualifies for subsidies under the government’s program to promote the adoption of electric vehicles and the ex-showroom price is inclusive of this.
The prices for personal buyers will be steeper, however, the company clarified, as subsidy under the government’s FAME-India scheme is no longer extended to personal buyers of electric four-wheelers. The entry-level variant will cost Rs 13.09 lakh ex-showroom in Delhi and Rs 12.59 lakh in the rest of the country. Tata said that the car will be available in three different variants and will be sold in 30 cities in the country.
“Tigor EV Extended Range model aptly addresses the requirements of longer-range applications and also provides higher revenue earning potential for our commercial customers,” a company spokesperson said.
Tata Motors had announced last week that an electric version of its popular compact SUV Nexon will be launched in the market by the first quarter of 2020 at an expected price of Rs 15- 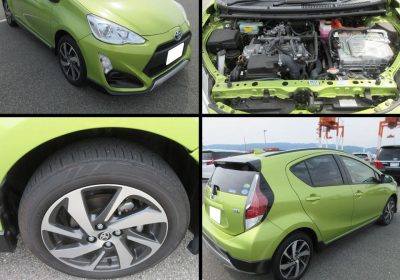 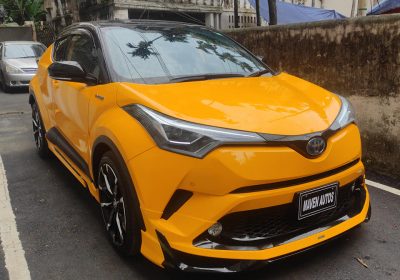 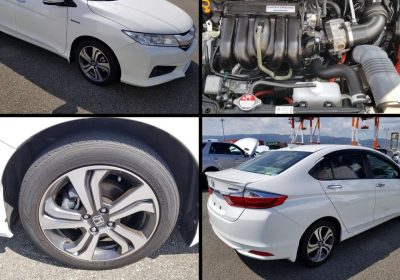 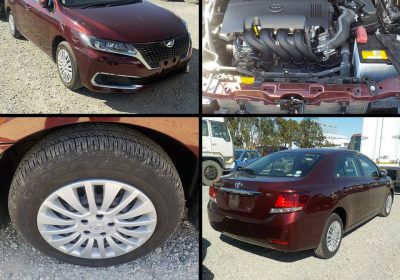